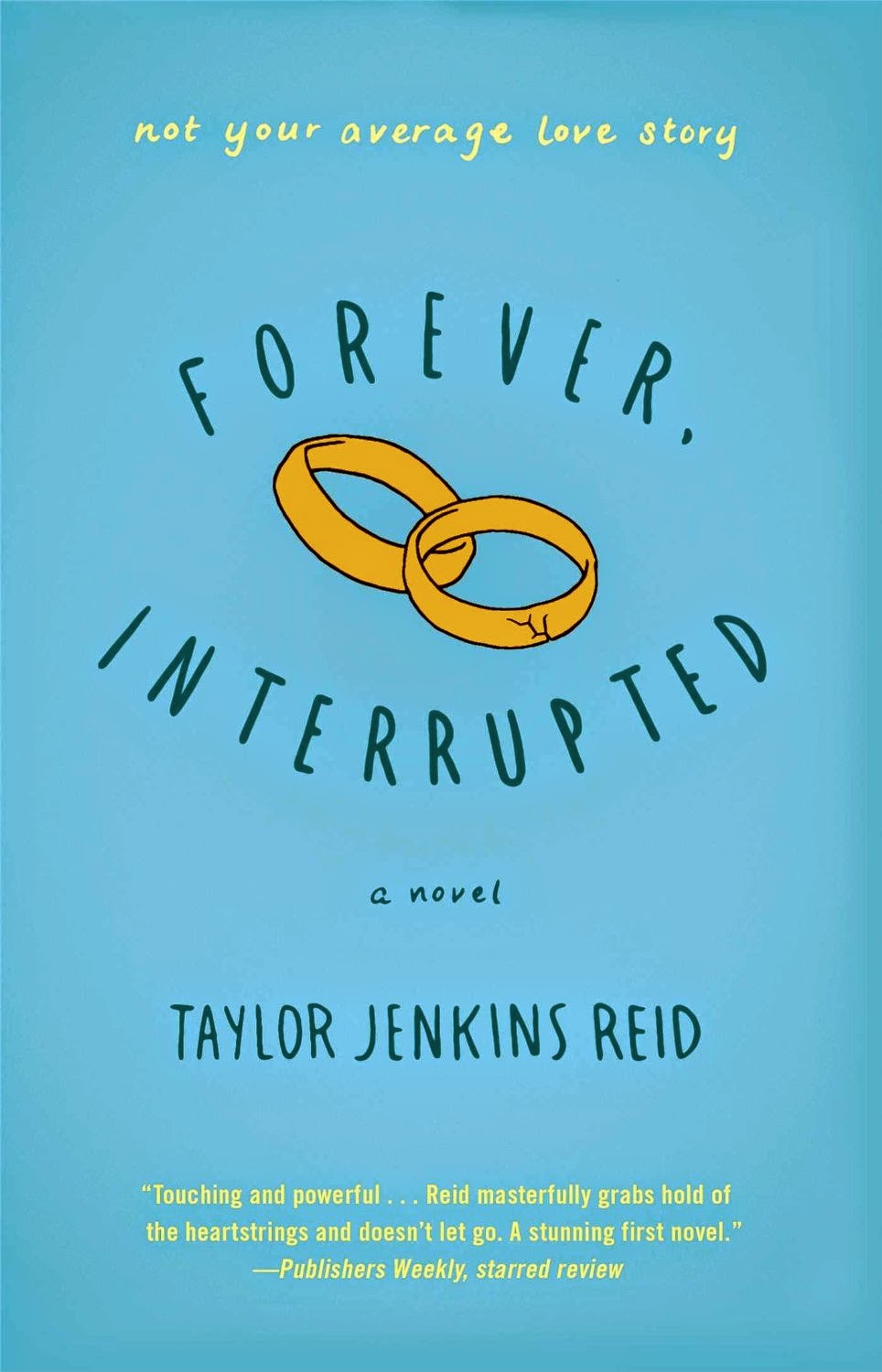 Elsie and Ben meet and their connection is instant. Within six months the two have gotten married and moved in together. Sure, Ben hasn't exactly told his emotionally fragile mother about Elsie yet but they have plenty of time to do that! Except that they don't. Nine days after their elopement Ben dies in a tragic accident. His mother is even more devastated to realize that her only son didn't even tell her that he had a girlfriend, let alone a wife.

I connected instantly with Ben and Elsie's love story. To some it may seem too unrealistic, too much like a fairy tale, but for me it reminded me of when I met my husband. Although we didn't marry until later on, we were in love and engaged very early in our relationship, within the first seven months. When I met him I just knew that he was the one I would spend my life with, and thirteen years later we're still going strong. Ben and Elsie had that potential. Their time together was short but intense. Since we are provided with Ben and Elsie's back story throughout the book I felt connected to them as characters, and even though we only meet Ben very briefly before his death, I really related to him by the end.

Adding Ben's mother into the mix was so clever on the author's part. Forever, Interrupted was not just the story of Ben and Elise's relationship, cut short, but about a new potential bond that could form in the wake of such a tragic event. The author did not make the path smooth for the two grieving woman but she certainly made it interesting!

Forever, Interrupted was in my TBR pile for quite some time before I got to it. I'm not sure why I didn't get to it sooner but I'm so glad that I read it. It was well-written and it captivated me from the beginning. Taylor Jenkins Reid's next novel is already on my wish list because I can't imagine not loving something that she's written! This story about love cut short and the intensity of the grieving process is one that I will be recommending to my friends and family without hesitation.
Posted by The Book Chick at 5:00 AM