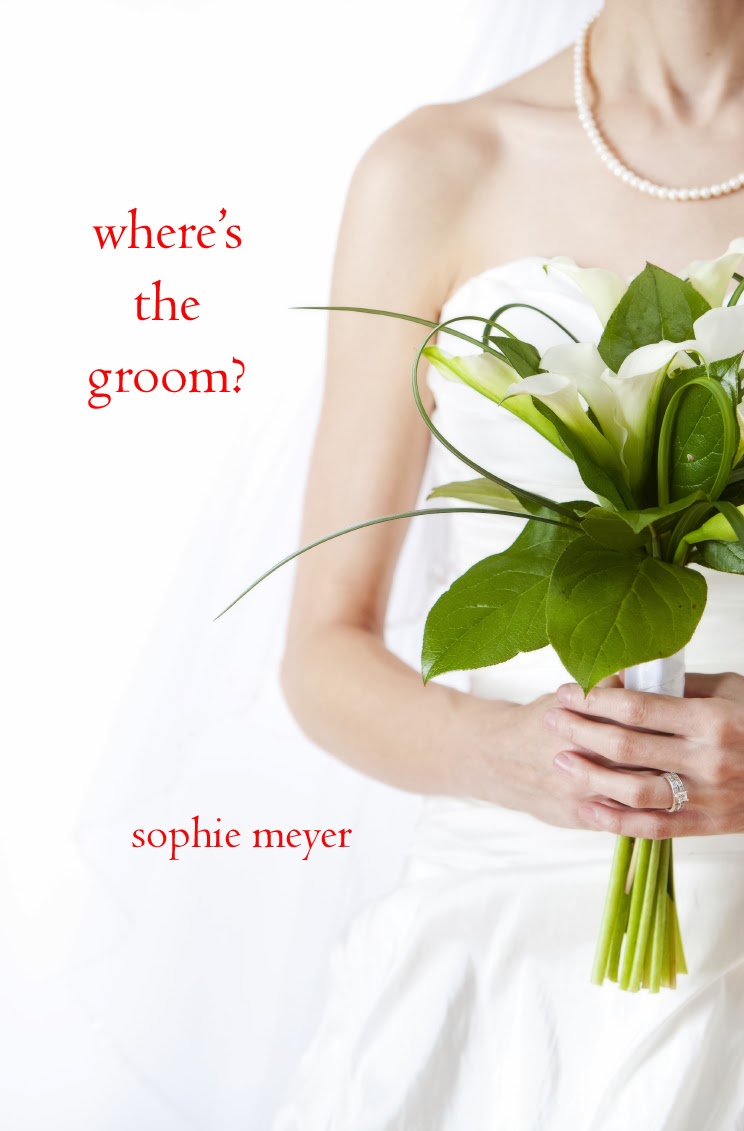 After dating (and being dumped by) a string of unsuitable men, Ashley has had enough. As her friends get married and have babies, and she remains no closer to those goals herself, Ashley despairs that she will ever find "the one". When her best friend and Yoga instructor, Ray, convinces her to come along to a New Age workshop about making good things in your life happen, Ashley is reluctant but has nothing to lose, so she goes along. She spends the weekend visualizing what it would be like to have a man in her life who not only loves her, but cherishes her.

The next thing that she knows, Ashley's has left her comfort zone and is planning a wedding to take place in only six weeks time. The catch? Ashley hasn't met the groom yet. As her friends attempt to be supportive about a whirlwind wedding when they haven't even met the groom yet, Ashley finds that her lies about the man that she is supposedly going to marry have gotten out of control. In fact the whole wedding planning process has gotten out of control. As Ashley tries to figure out how she will get out of the mess that she's gotten herself into, Ray convinces her that if she thinks positively, her groom will come in time. But will he?

I definitely enjoyed the plot of Where's the Groom?. Sure, the premise is a little silly, planning a wedding when there's no groom in sight, but sometimes it's fun to suspend your disbelief for a little while and just enjoy a story. I like the fact that the laws of attraction were brought into play in this story. I've always believed that being positive will bring positive things into your life, and in this case I liked that Ashley tried to believe that a suitable groom would come to her if only she focused on bringing him into her life. She wasn't without her share of reluctance, but at least she gave it an attempt!

I did have a few small problems with Where's the Groom?. I really didn't like Ashley's set of friends. Other than one of them they seemed self-centered and pushy, always out to figure out how something could benefit them. They didn't seem like people that I would want to be friends with. I also thought that the dialogue felt forced at times. The voices of the supporting characters often didn't seem authentic. Finally, I didn't like the ending. I thought that there could have been more explanation, or a different choice for an ending altogether. It seemed abrupt to me.

All things considered, Where's the Groom? is an interesting debut from a promising new author. I would just like to see her future books developed a little further, or perhaps professionally edited. My thanks to the author for providing me with a review copy!
Posted by The Book Chick at 6:23 AM