Feature: "Desperately Ever After" by Laura Kenyon 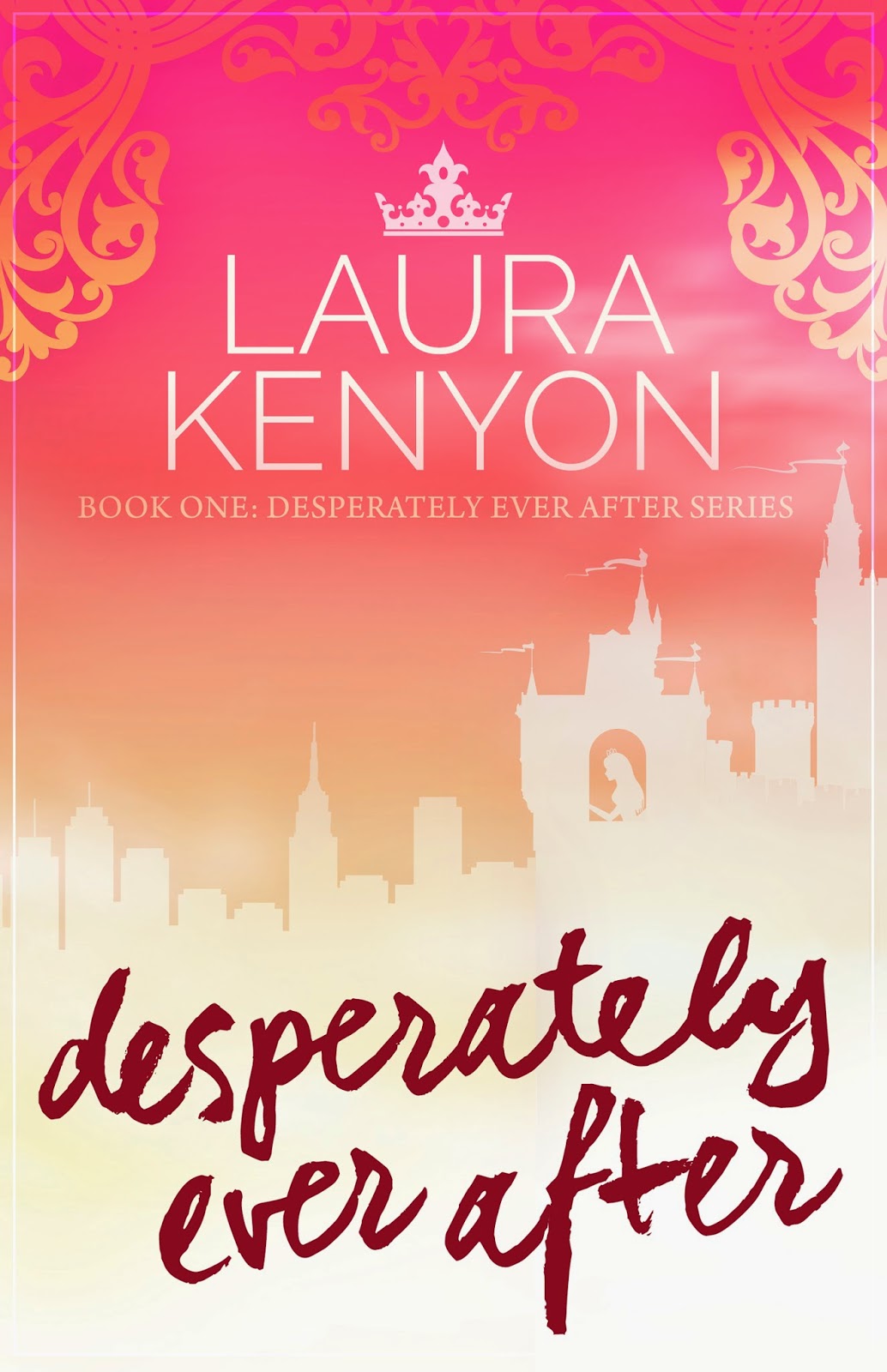 A few weeks ago author Laura Kenyon contacted me and asked if I would be interested in reviewing her book, Desperately Ever After. My answer was a resounding yes! A book that is part fairy tale, part chick lit? I'm in! Due to my current reading and reviewing commitments I won't be able to review the book as soon as I would like so I decided to feature it in the meantime. I can't wait to read it! The best part? There's a sequel coming in August!


Imagine what might happen if our most beloved fairy tale princesses were the best of friends and had the dreams, dilemmas, and libidos of the modern woman. How would their stories unfold after the wedding bells stopped ringing? Set in a fictional realm based on New York City, DESPERATELY EVER AFTER sprinkles women’s fiction with elements of fantasy, and encourages readers to rethink everything they know about happy endings.

Years after turning her husband from beast back to man and becoming his queen, Belle finds out she’s finally going to have a child. But before she can announce the wondrous news, she catches him cheating and watches her “happily ever after” go up in flames. Turning to her friends for the strength to land with grace, she realizes she’s not the only one at a crossroads.

Cinderella, a mother of four drowning in royal duties, is facing her 30th birthday and questioning everything she’s done (or hasn’t) with her life. Rapunzel, a sex-crazed socialite and one-woman powerhouse, is on a self-destructive quest to make up for 20 years locked away in a tower. Penelopea, an outsider with a mother-in-law from hell, is harboring a secret that could ruin everything at any moment.

One part Sex and the City, two parts Desperate Housewives, and three parts Brothers Grimm, DESPERATELY EVER AFTER picks up where the original tales left off—and reimagines them a la Gregory Maguire’s Wicked. With the wit of authors like Jennifer Weiner and the vision of ABC’s Once Upon a Time, the women of DESPERATELY EVER AFTER rescue each other from life’s trials with laughter, wine, and a scandalous new take on happily ever after.

Laura Kenyon is an award-winning journalist and graduate of Boston College. Her stories and articles have appeared in Kiwi Magazine, Westchester Magazine, Just Labs, Serendipity, The Improper Bostonian, and Westchester/Hudson Valley Weddings, as well as in myriad newspapers and at PrickoftheSpindle.com. She lives in Connecticut with her husband and their silver Labrador retriever. DESPERATELY EVER AFTER is her first novel.

She loves connecting with readers on her blog (laurakenyon.com), Twitter (@laura_kenyon), Facebook (laurakenyonwrites), and Goodreads.
Posted by The Book Chick at 5:00 AM